The support we receive from the Canberra community is vital to the success of our organisation. We would like to thank our Patron, Ambassadors, sponsors, supporters and service providers for the key role they play in helping us reach our goal of a better life for our guests. 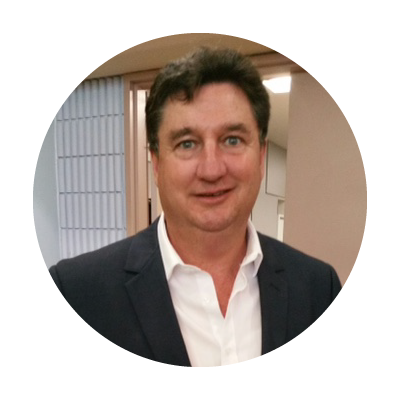 Tim is a tireless advocate for the EMC and encourages this interest in everyone he meets.

Tim Gavel has been the Patron of the Early Morning Centre since February 2014. You may know Tim as the voice of sport in Canberra, through his 30 years as a sports commentator and reporter with ABC Grandstand.

Tim is also an ambassador for Every Chance to Play, who provide funds to families who are unable to pay for registration fees for junior sports. In 2014, Tim received an OAM for services to broadcasting and the community.

We appreciate Tim’s ongoing commitment which is as diverse as delivering the bread for breakfast and acting as our MC at events whenever asked. 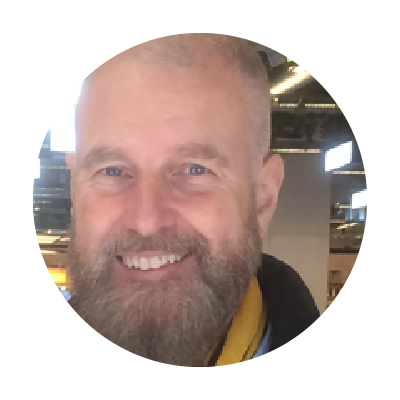 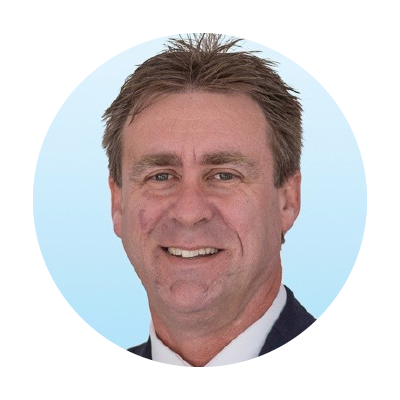 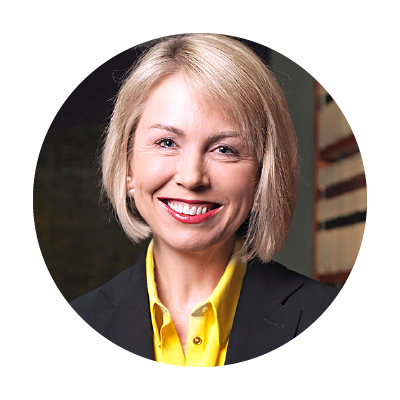 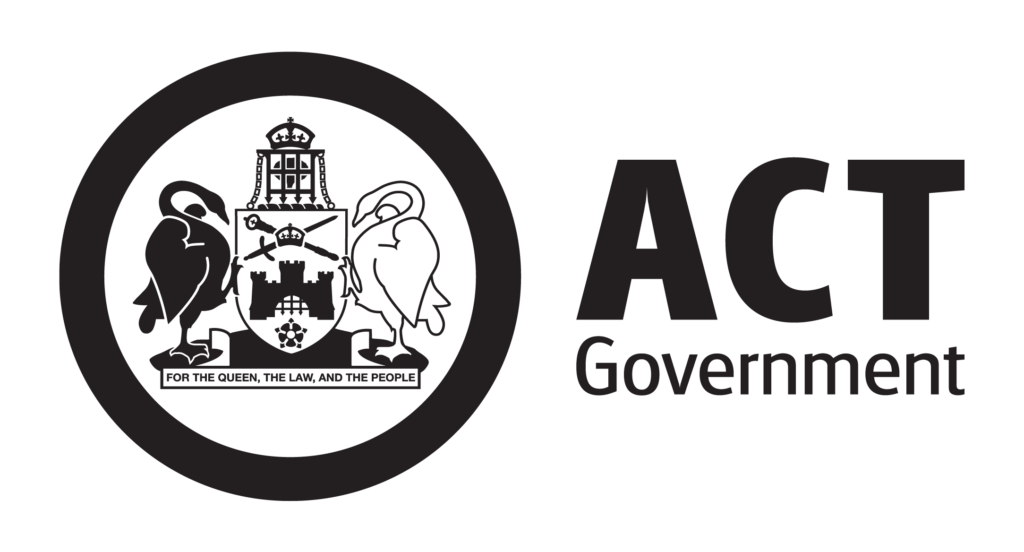 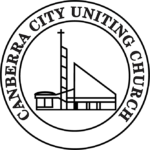 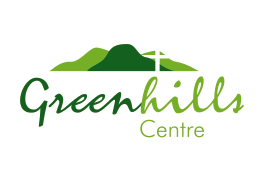 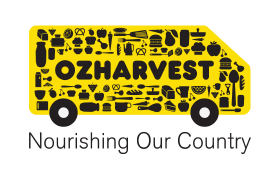 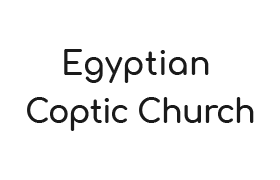 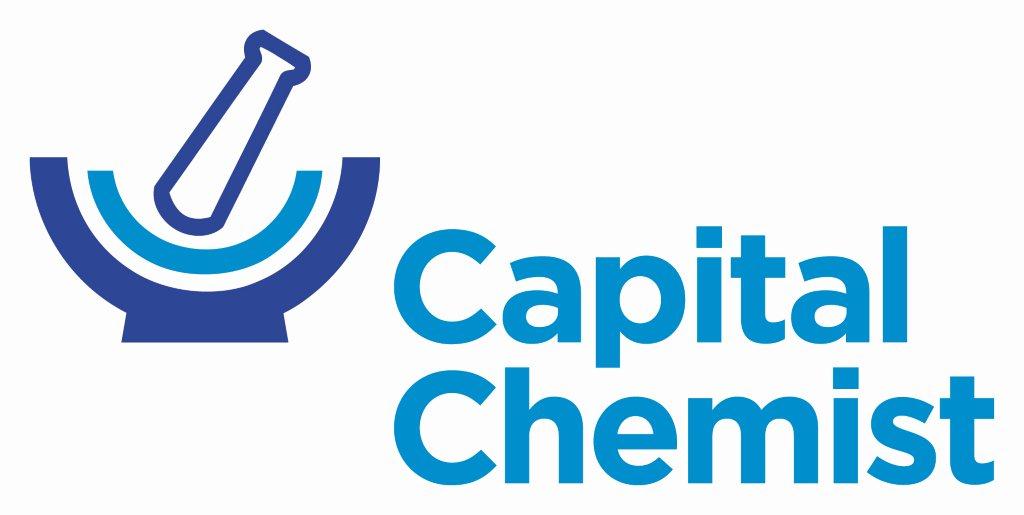 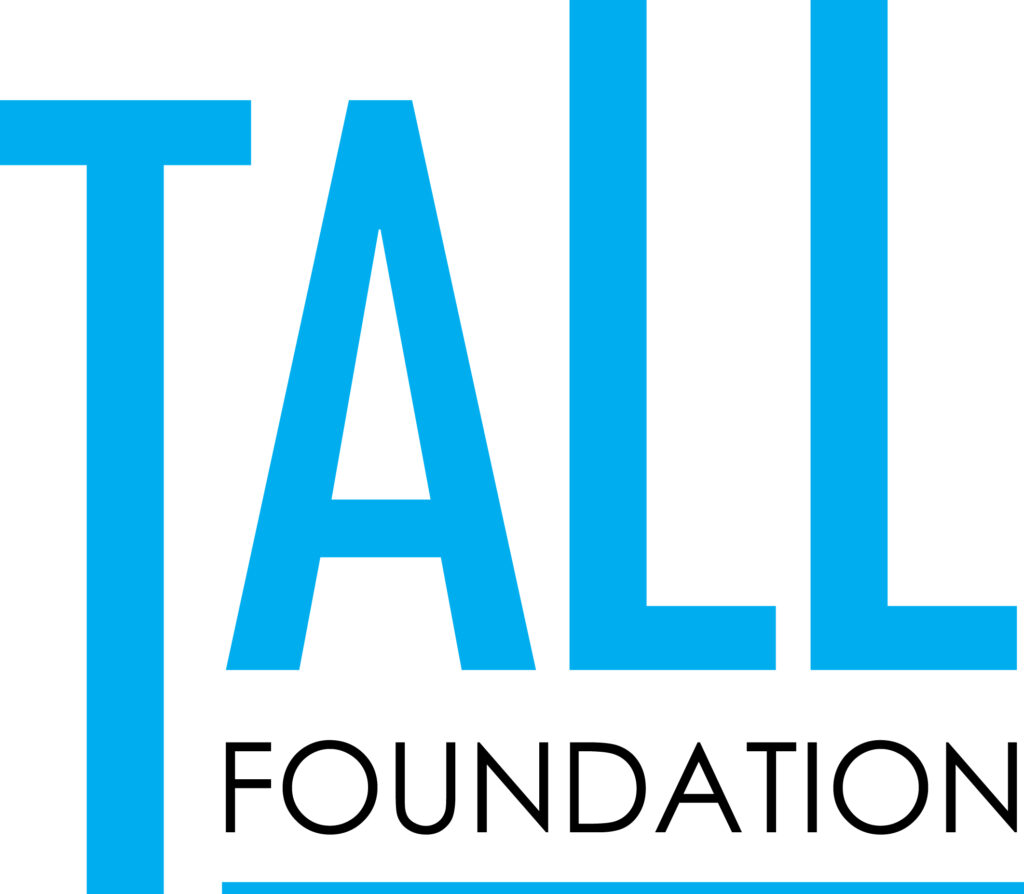 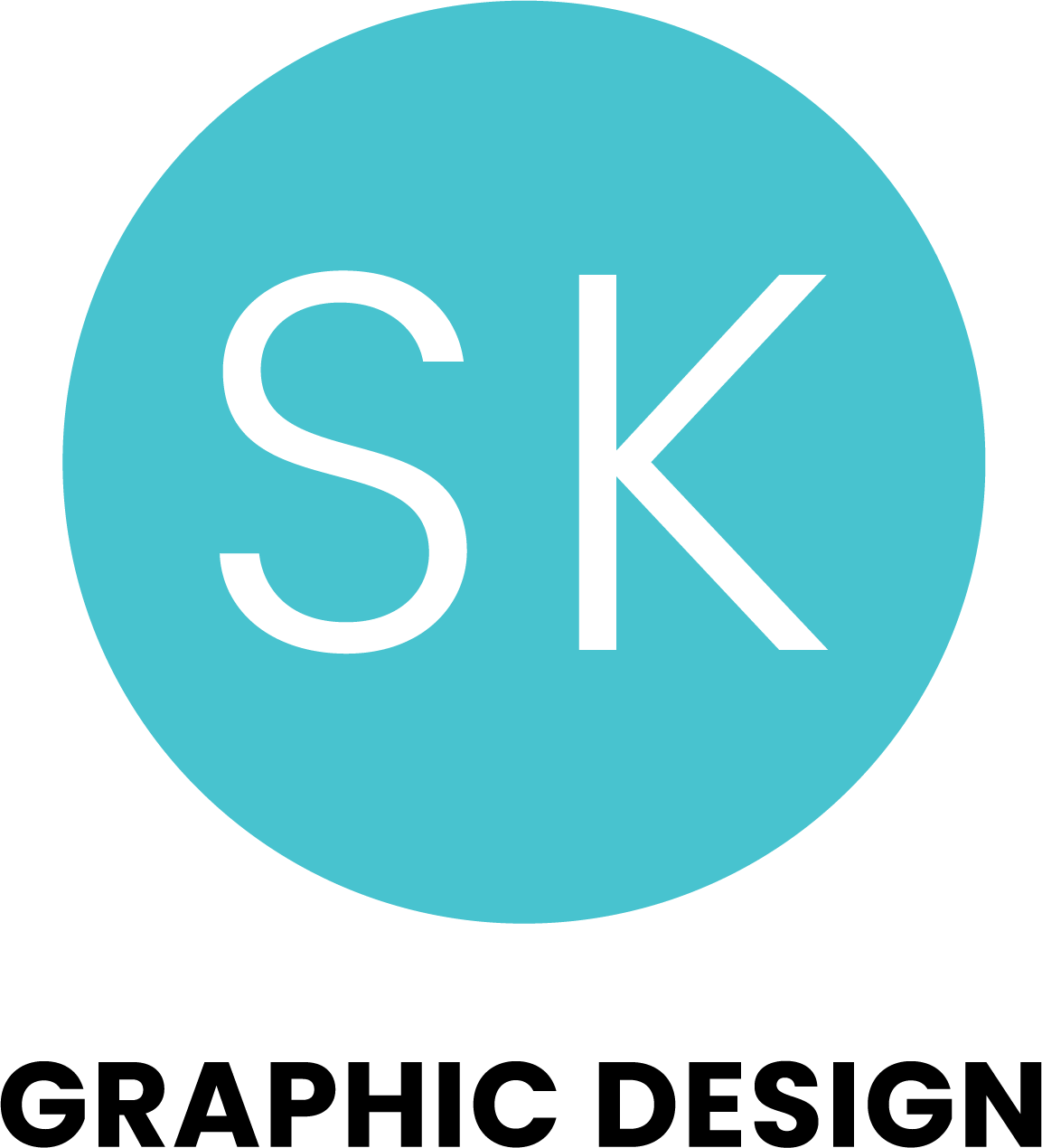 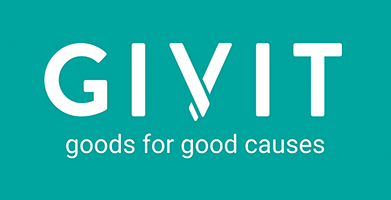 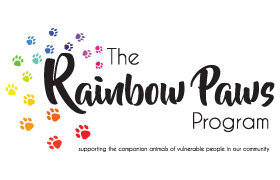 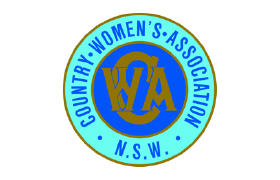 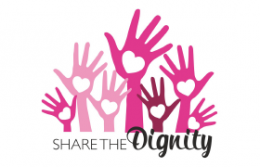 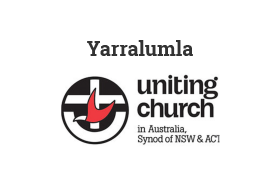 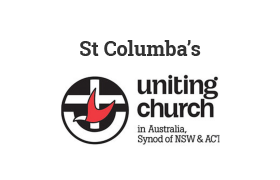 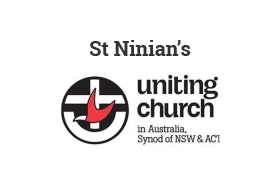 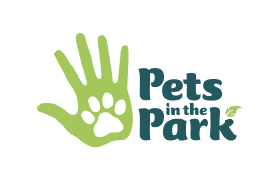 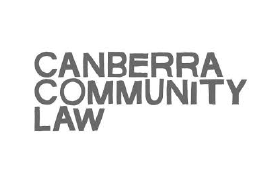 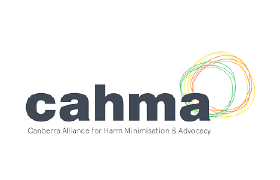 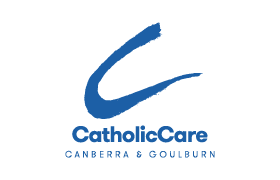 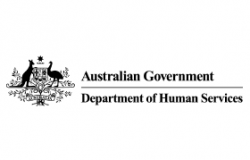 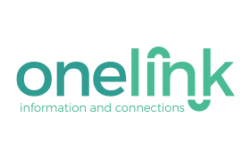 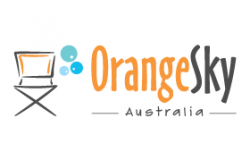 We have different sponsorship opportunities available and would love to talk to local businesses who are interested in getting involved. To find out more, please email or call us on 6247 5041.

Click here to find out other ways you can support us.

Help us continue to support the Canberra community by making a donation today.

Please note you will directed to the Hands Across Canberra giving hub.

We acknowledge and respect the way the traditional owners have cared for this land from time immemorial.

We commit ourselves to building more just ways of living together with the First Peoples of this land.